I’ve lived in Provo for the last twelve years, and I love how our city has grown! My family has grown along with it. My wife and I met in our Carterville Neighborhood student YSA ward while we were both attending BYU. (In fact, I was her home teacher!) I studied the linguistics of English and editing, and she became a medical laboratory scientist.

We spent our first five years of marriage renting an apartment in the Maeser Neighborhood, between 900 East and State St. While there, I worked as an Elections Clerk, a designer, and an editor—both in-house and freelance. In 2018, we purchased our first home in the Franklin South Neighborhood, by Provo Towne Center mall. One year later, our first daughter, Sophia, was born. Our second baby, Christina, joined our family in December 2020. Since then I’ve been raising my girls as a full-time father.

As you’ll see throughout this website, I’m running for the Utah House of Representatives for my little girls. Our state is a great place to live, but it also has challenges that our elected leaders are failing to meet. If we don’t do better, and soon, then my girls’ lives—and all of our kids’—will be worse than they should be. Running for this office is the best way that I, as a father, can provide a good future to my daughters. And what I want for them, I want for every child in Utah. So many of our elected officials have passed the point in their lives where they’re directly affected by education or housing policy or any number of things they have to vote on. But I have skin in this game. I know that every vote I’ll make in the legislature will have a direct impact on my daughters’ lives. If I can do right by them, then I can do right by every Provo family I’ll represent.

My name is Daniel Craig Friend, and I’m running to represent Provo families in the Utah House of Representatives. I ask for your vote this November. 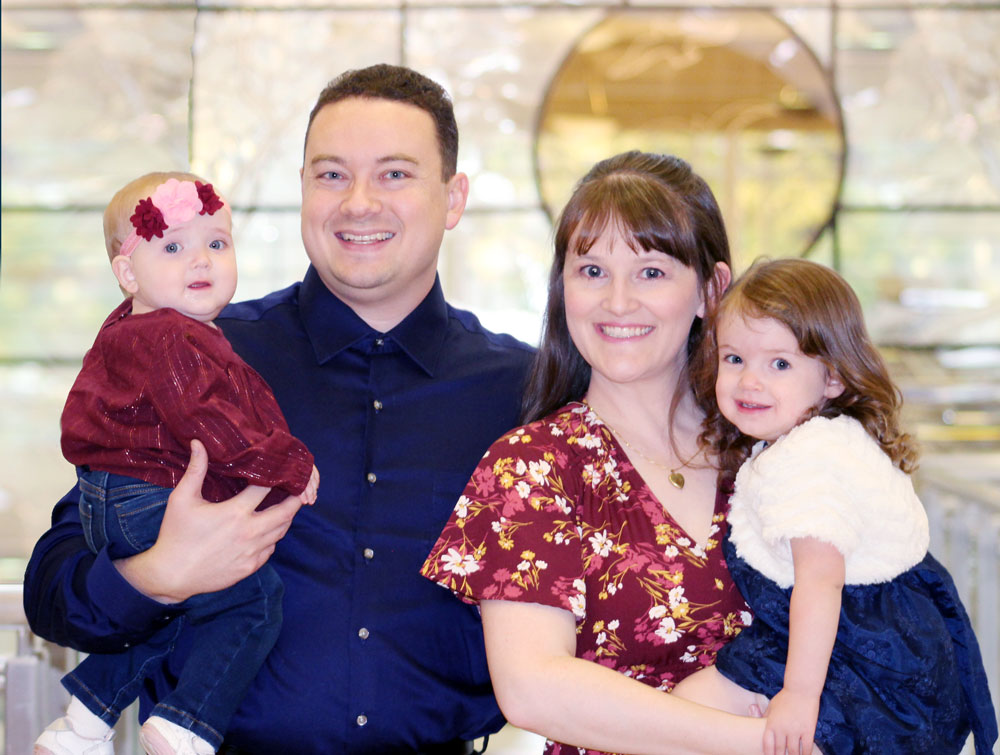