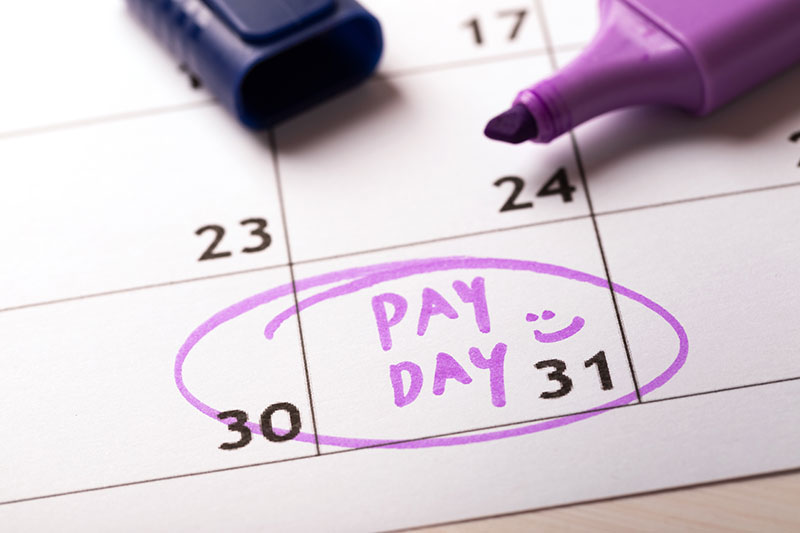 Keeping up with Inflation!

Anyone who works full time should be able to afford a two-bedroom place near their job. That’s not a luxury—that’s the bare minimum necessary to support a family. It’s one bedroom for you and one for your kids. And that bare minimum should be reflected in our minimum wage.

Utah’s current minimum wage is $7.25 an hour. There is no way anyone can support themselves—let alone a family—on such a pittance! This low rate has not been raised since 2009, but the cost of living has gone up—inflation, tuition, and housing costs have all increased. And our Utah legislature has done absolutely nothing to help the hardworking families in our state, despite the experiences of states and cities across the country proving that gradual minimum wage increases don’t cost jobs. On the contrary—increased purchasing power among minimum-wage workers leads to economic growth. It’s the same principle that Henry Ford embraced when he decided to pay his factory workers enough that they could buy the cars they were making. We need legislators who will make policy based on these facts—not old, disproven party slogans.

I believe a truly livable minimum wage should: 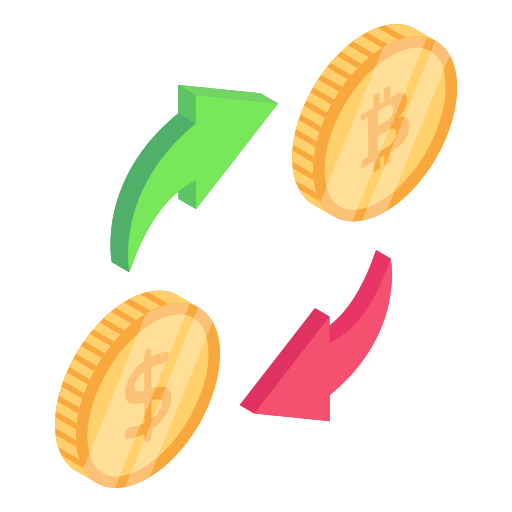 NOT be the same across the state! The cost of living in Salt Lake City is not the same as the cost of living in Vernal, and the minimum wage in those cities should vary accordingly. Insisting on a specific dollar amount (such as $15 an hour) will always leave some people with too little, and will be far more than a “minimum” elsewhere. 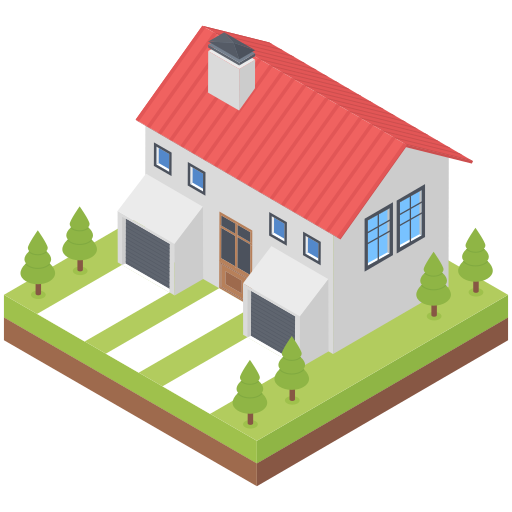 Be tied to local costs of living, especially housing costs. When people spend more than a third of their income on housing, they are at much greater risk of poverty—of their kids going hungry. We Utahns can’t allow that. 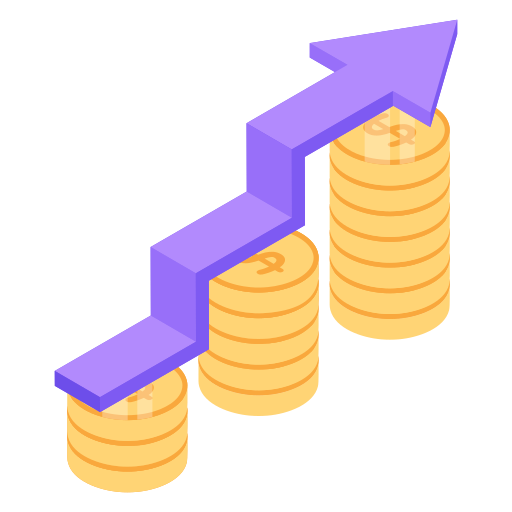 Be phased in gradually over time. A sudden change to the minimum wage could shock the economy, and our economy has had enough shocks recently. 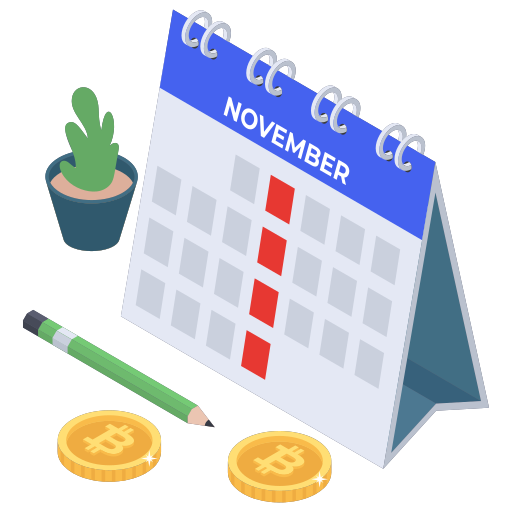 Be updated yearly to account for inflation and other economic pressures.

I support a livable minimum wage—not only because it’s the right thing to do for people, but also because it will help, not hurt, our economy. Utah businesses are resilient enough to adapt to a gradual minimum wage increase, and Utah families desperately need it. (Even Mitt Romney thinks so!) A vote for Daniel Craig Friend is a vote to ensure that every Utah parent can put a roof over their kids’ heads.