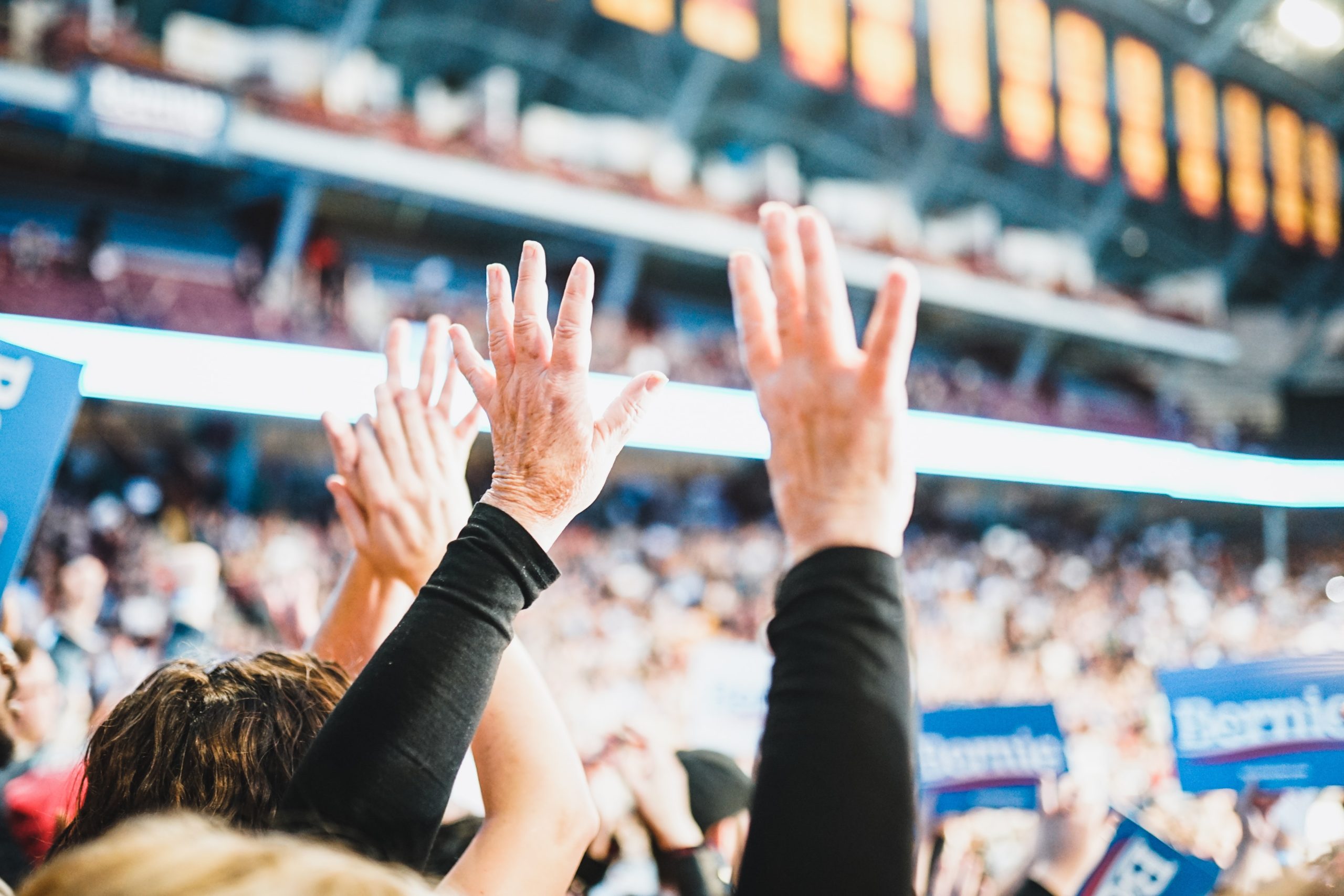 Protecting Your Right to Vote

I worked the 2012 presidential election in the Utah County Elections Office. I know from firsthand experience that Utah’s elections are secure. I also know that expanding ballot access and preventing election fraud are not mutually exclusive goals. We can—and should—do both! But we cannot do either one at the expense of the other. Here are the principles I will follow regarding any election-related legislation:

I will fight against any bill that prevents more legitimate votes than fraudulent ones. 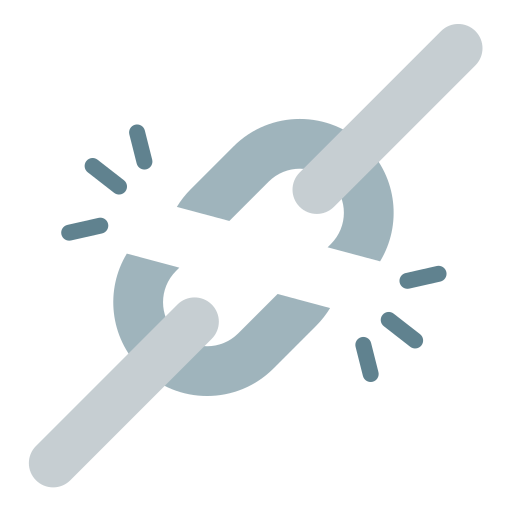 I will protect the independence of our county election offices from partisan political interference. 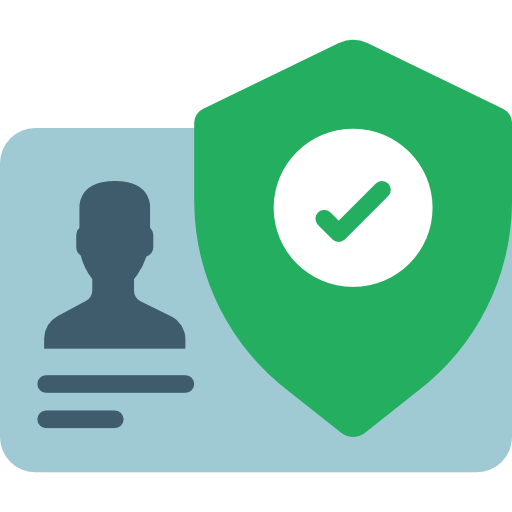 I will support requirements such as voter IDs so long as any citizen can get an acceptable ID for free. Requiring a citizen to pay a fee for an ID is an unconstitutional poll tax. 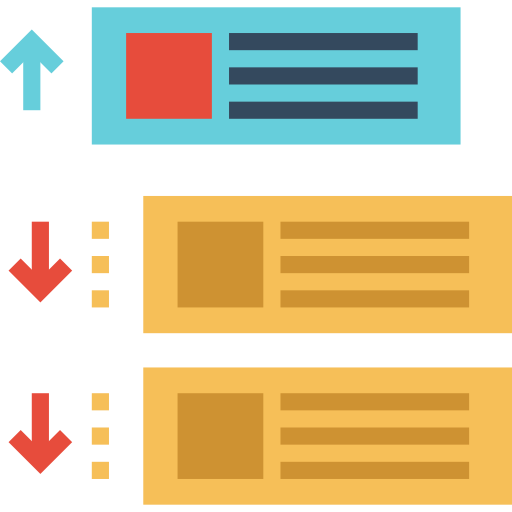 I will fight to implement a statewide ranked-choice voting system to make sure every vote counts—and save us from the expense of costly primary elections. 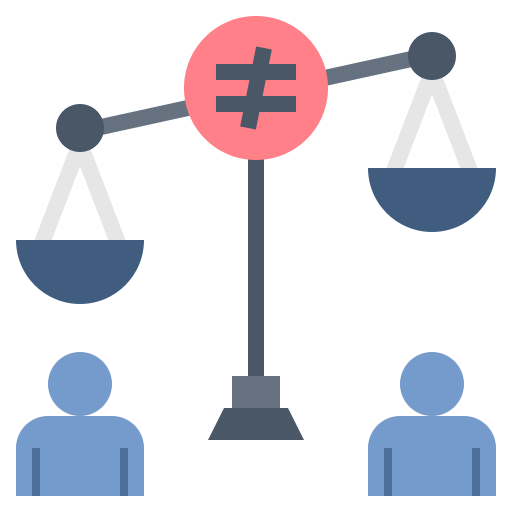 I will oppose gerrymandering and other forms of election cheating.

In our recent municipal election, I gave my daughter my “I voted” sticker to wear. I’m looking forward to the day, sixteen years from now, when she’ll earn one of her own. To make sure we can all enjoy that proud, patriotic parent moment, I am running for the Utah House today. A vote for Daniel Craig Friend is a vote for secure and inclusive elections.